Verplanck, NY (August 18, 2022) – KinoSaito is pleased to invite the public to their One-Year Anniversary Celebration on Saturday, September 10, from 3-8 pm. All activities will take place at 115 7th Street in Verplanck, NY. The event schedule includes an Opening Reception for two new exhibitions from 3-5 pm, a curator’s walkthrough at 3:15 pm, a dance/theater piece at 4 pm, a sound performance with a decommissioned police car transformed by Jeremy Toussaint-Baptiste at 5 pm, a musical performance at 7 pm, and free food/drinks from 5-7 pm. A free shuttle bus from the Peekskill Train Station will run from 2:30-8:30 pm. Event tickets are $30/person at WWW.KINOSAITO.ORG/EVENTS.

The new exhibitions on view in Galleries 1 and 2 from September 10 to December 11 are Kikuo Saito: Hatching Color and Signaling, respectively. Saito’s show, curated by KinoSaito President Mikiko Ino, features nine later works of the organization’s founding muse and abstract artist/theater designer Kikuo Saito (1939-2016) that have never been displayed publicly. The works include four small-scale, paper drawings that led Saito to the five large-scale oil paintings created from 2012 to 2015. Visitors will be given a rare opportunity to see Saito’s process pieces exhibited alongside his finished works.

Signaling, curated by Alexander Provan, editor of Triple Canopy, includes works by Jeremy Toussaint-Baptiste, Vivian Caccuri, Raven Chacon, Nikita Gale, Jacqueline Kiyomi Gork, and Nicole Miller, along with a residency/music performance by L’Rain. According to Provan, to “signal” is to convey meaning through a gesture or expression, but in the realm of online posting, “signaling” now stands for the sharing of fashionable statements as opposed to genuine convictions. Behind this new definition is the strange expectation that every utterance relay true meaning (and true identities). Signaling focuses on seven artists who are scrutinizing the terms by which people address and understand one another. Through a range of media, including laser animation, sound sculptures, and music, this show emphasizes the advantages of fluctuating between disclosure and deflection; exclusion and inclusion.

The theater piece at 4 pm will be performed by KinoSaito artists-in-residence Gabriella Burdsall and William Ruiz Morales, who are both Cuban-born artists living and working in Miami. Burdsall’s practice unfolds at the intersection of dance, theater, and visual art, and her curatorial pieces are often influenced by the legacy of her grandmother, Lorna Burdsall, who was a pioneer in Cuba’s modern dance. Morales creates choreographed performances that integrate sound, movement, text, and installation, and reflect universally shared experiences that he transforms into poetic moments.

Concluding the celebratory program, New York City-based musician Dawuna will perform in the Theater at 7 pm. Best known for his electronic R&B masterpiece, Glass Lit Dream, released in 2021, Dawuna’s album has been highly praised, especially by fellow musicians like jazz drummer Moses Boyd, who described it as “so sick … an intricately beautiful collection of songs and sonics.”

To reserve a ticket for this novel five-hour event, visit WWW.KINOSAITO.ORG/EVENTS. For more details about the artists, exhibits, and performances, contact Suzanne Grossberg at SUZANNE@KINOSAITO.ORG. 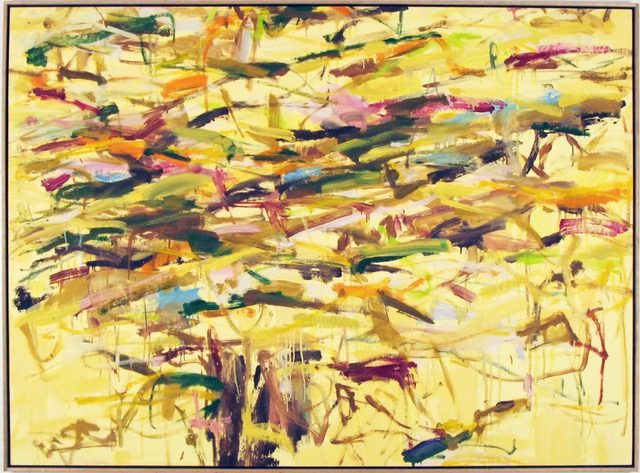