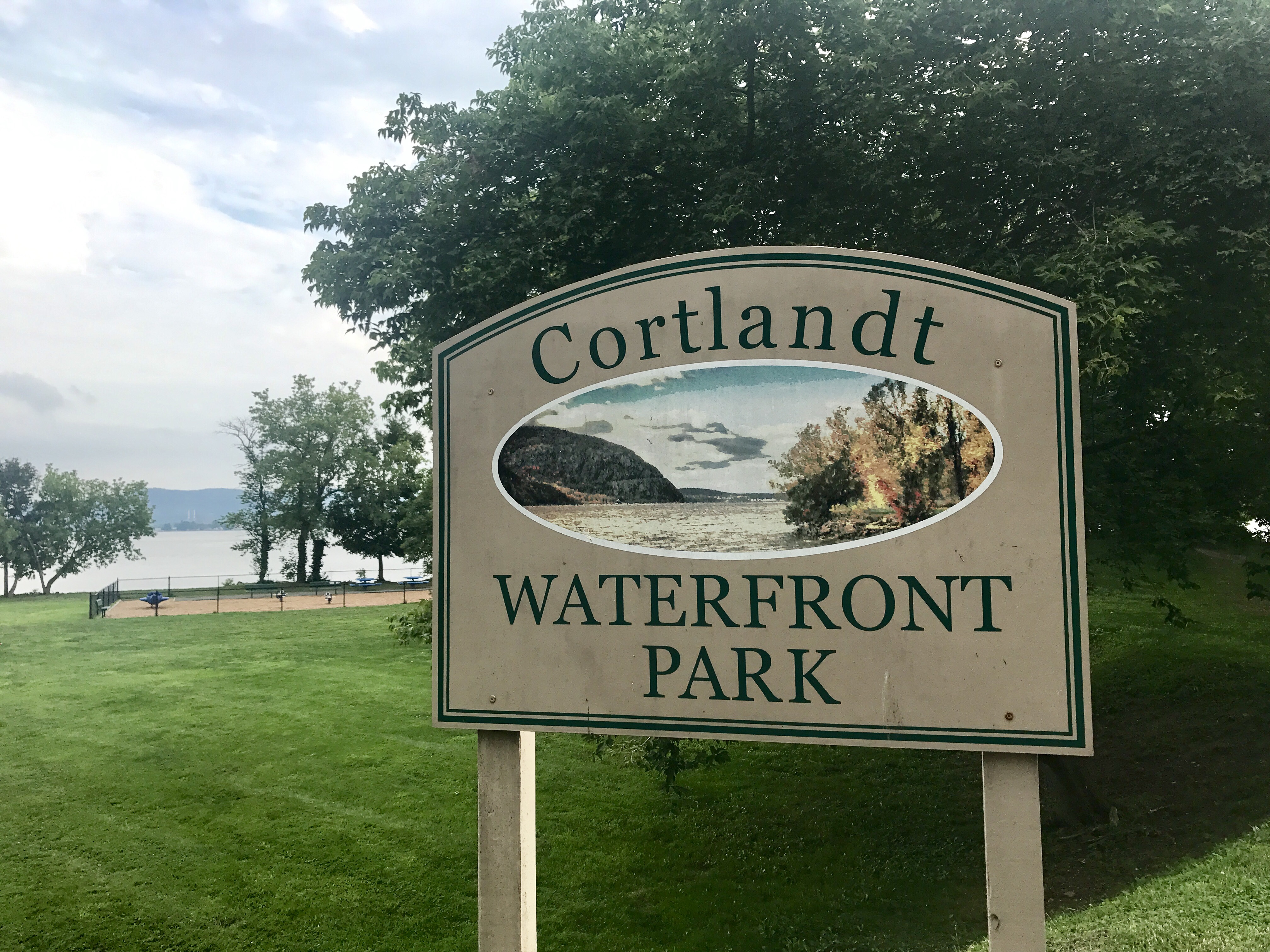 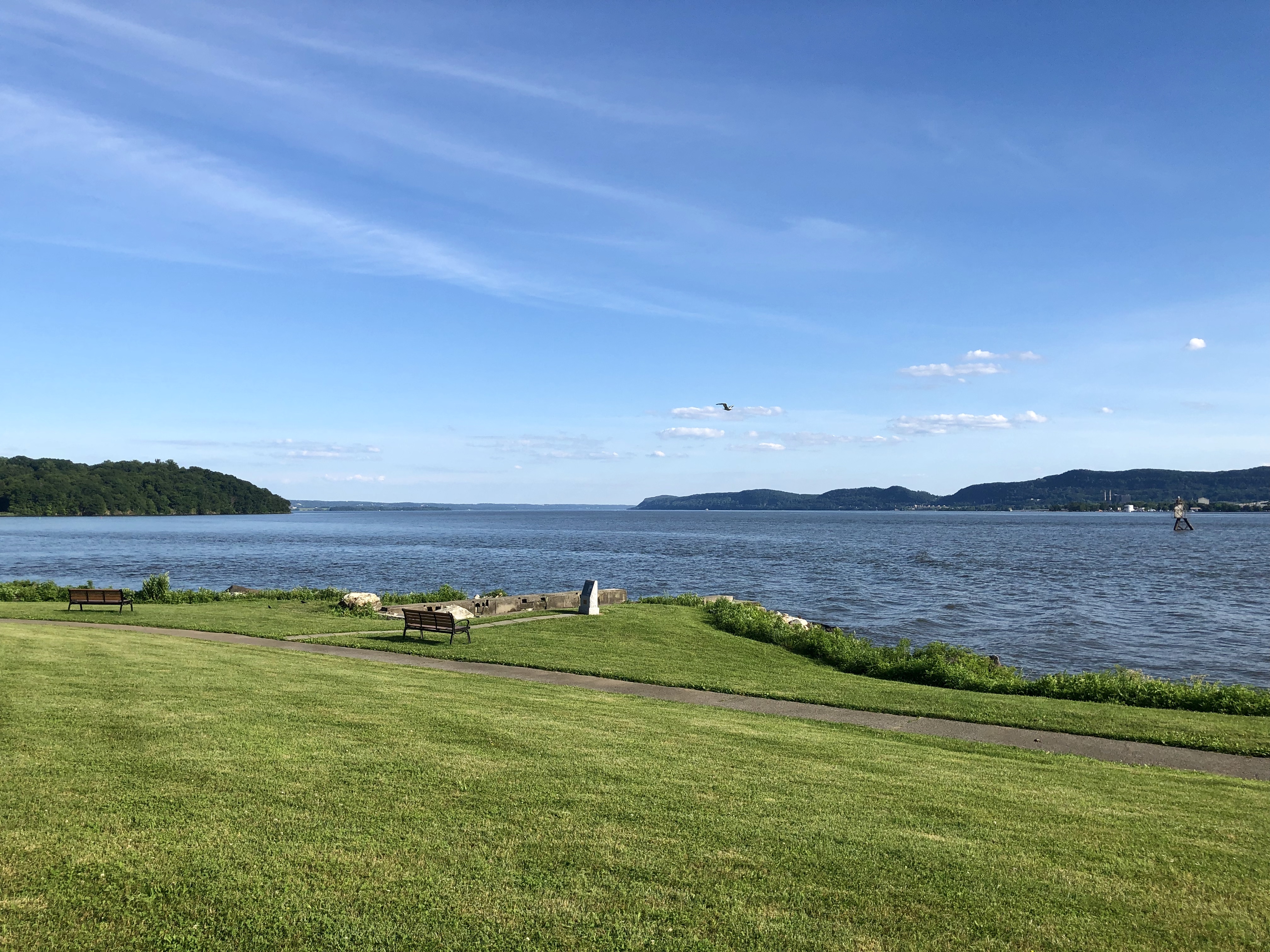 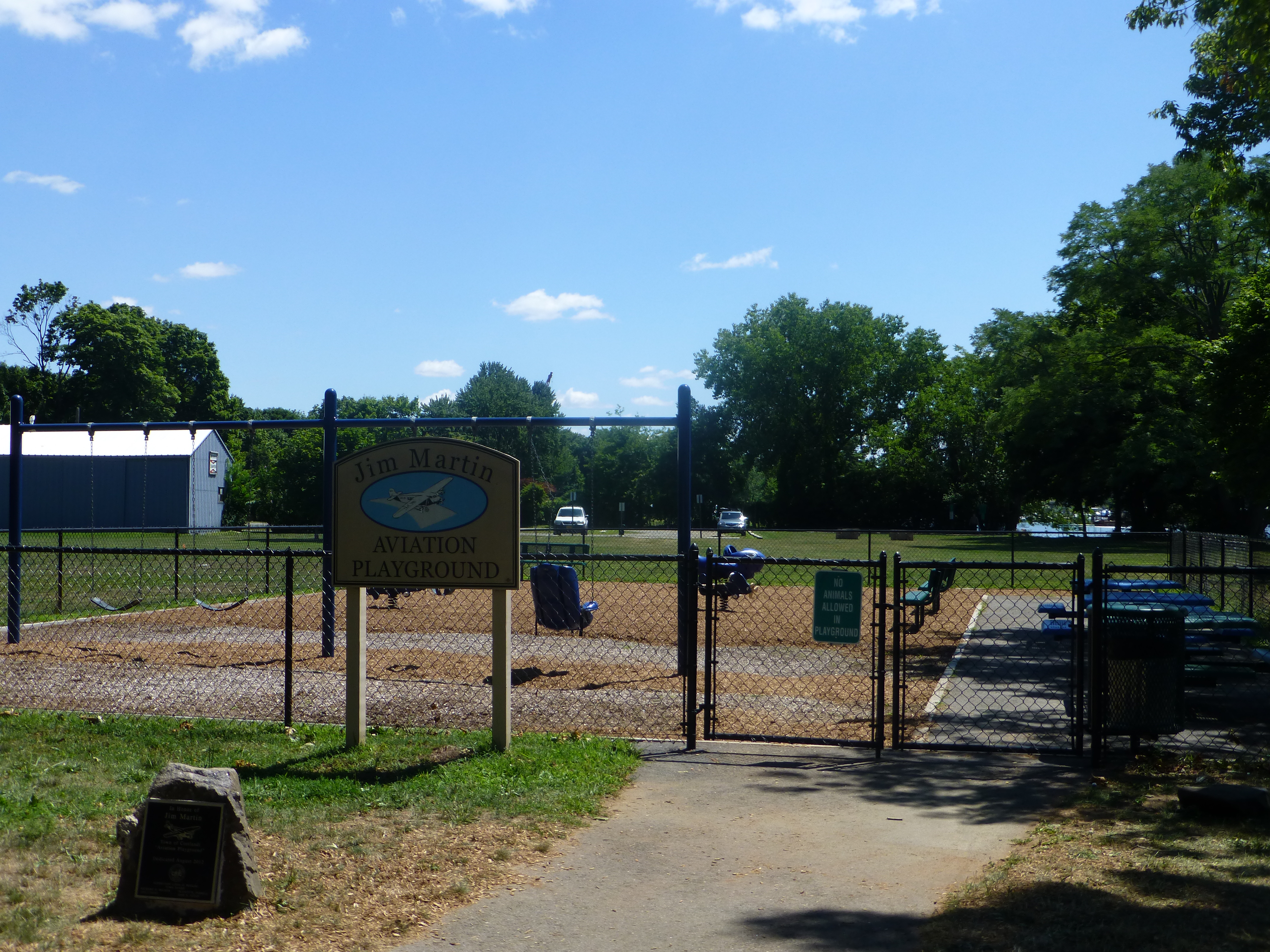 Cortlandt Waterfront Park is located at the end of Broadway on Riverview Avenue in Verplanck (77 Riverview Avenu).  The restoration and construction of this waterfront recreational facility began in the early part of 1990, when public access of the Steamboat Dock (more information below) and Hudson River was threatened.  A small group of local citizens formed the Verplanck Waterfront Preservation Committee (VWPC) and worked closely with the Town of Cortlandt and Scenic Hudson to preserve and protect Steamboat Dock.

Over the last 29 years the Town of Cortlandt has invested millions of dollars in grants from New York State and from the Town budget to expand this park from the approximately 1.0 acre Steamboat Dock to almost 30 acres close to the intersection of Kings Ferry Road and Riverview Avenue. Verplanck is the only area between New York City and Albany where railroad tracks do not encumber pedestrian access.

As the Town continues its forward planning for this park we are expecting to add the following soon: 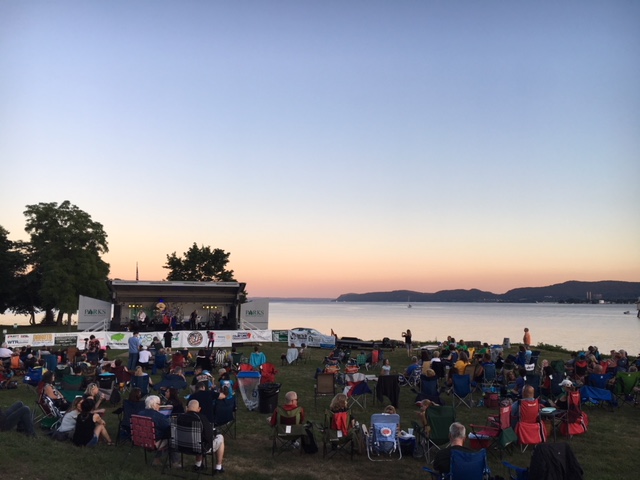 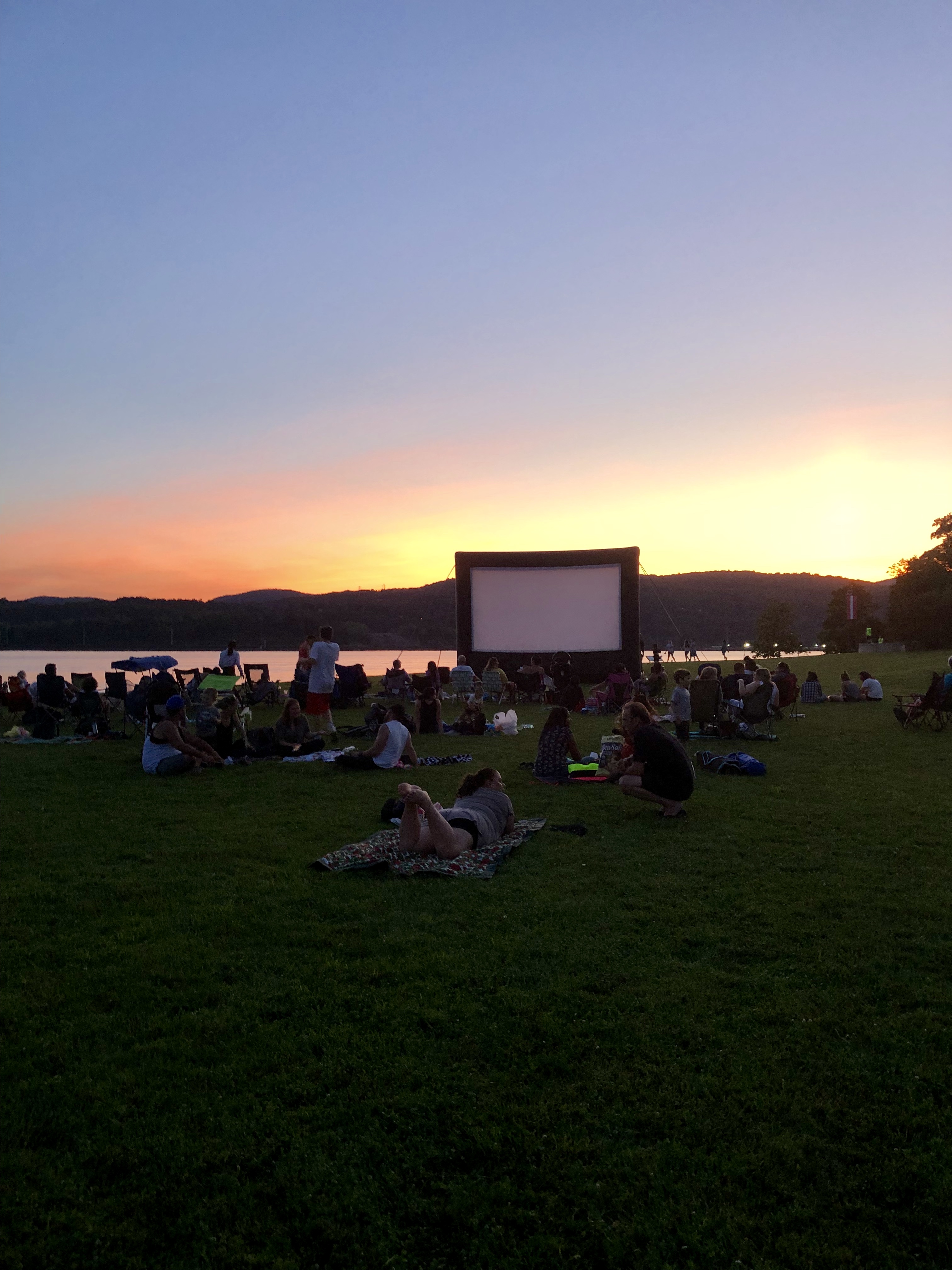 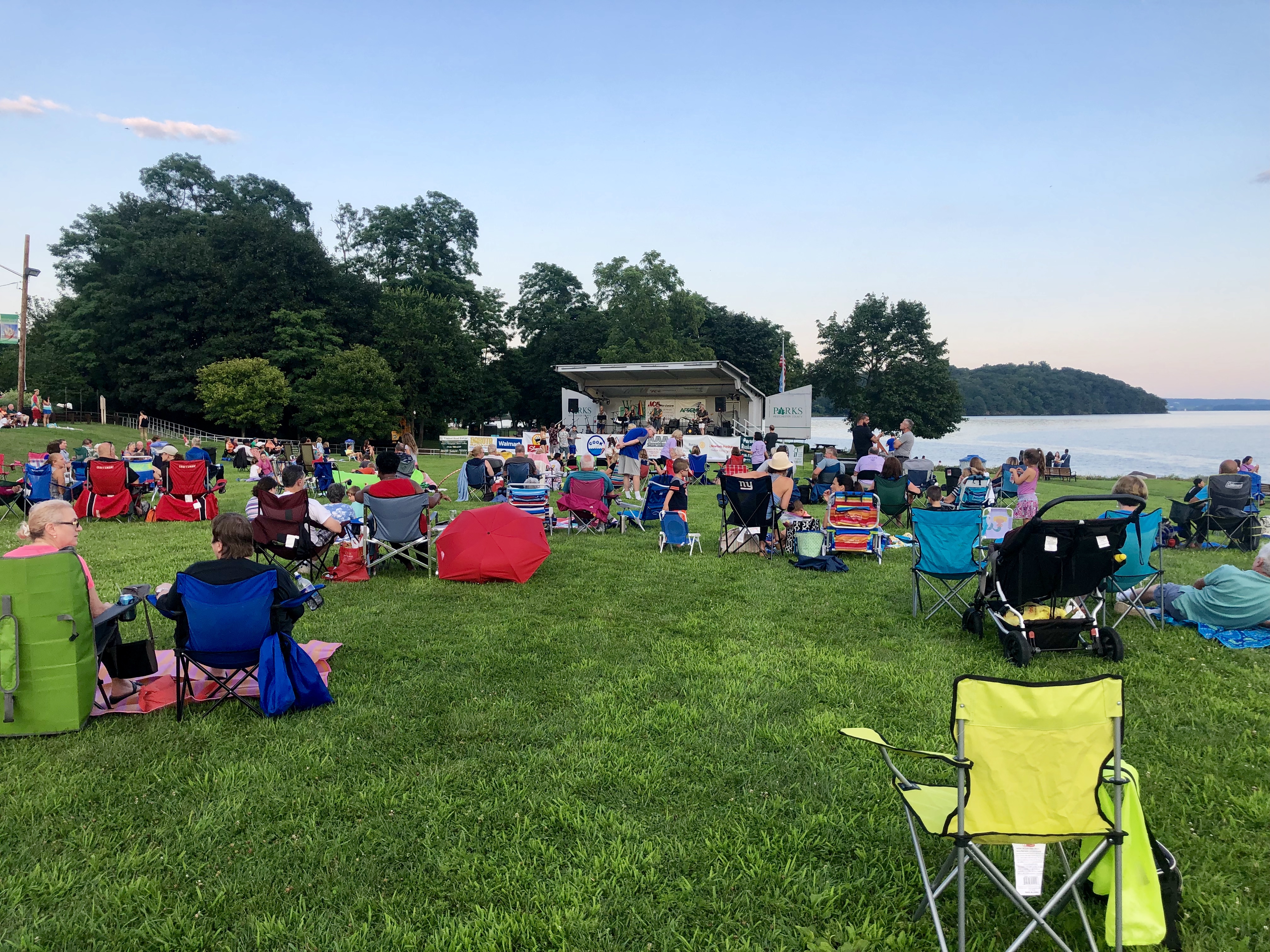 The Cortlandt Waterfront Park is also home to the Town of Cortlandt Summer Concert and Movie Series held on several Thursday nights from June through August. 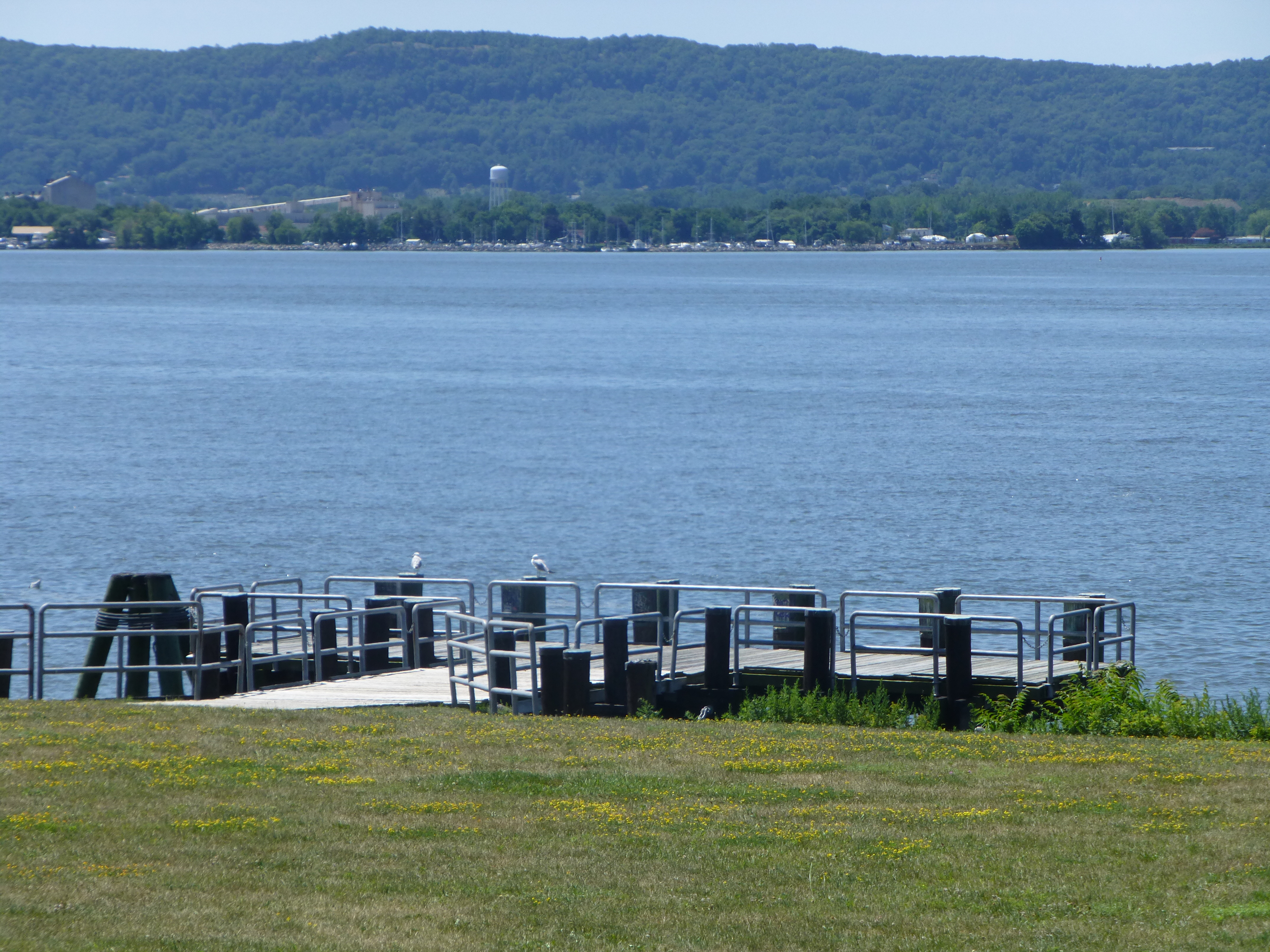 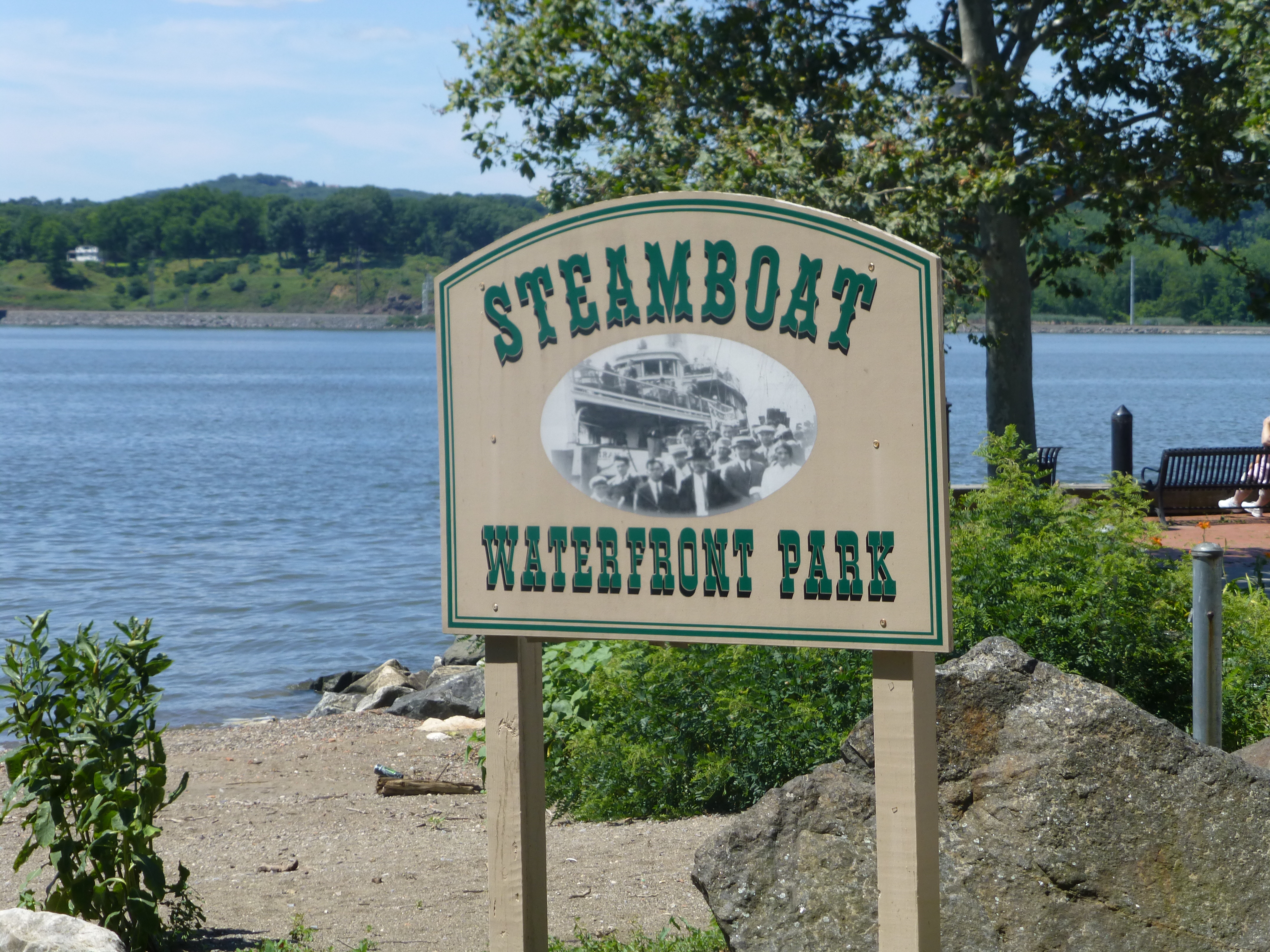 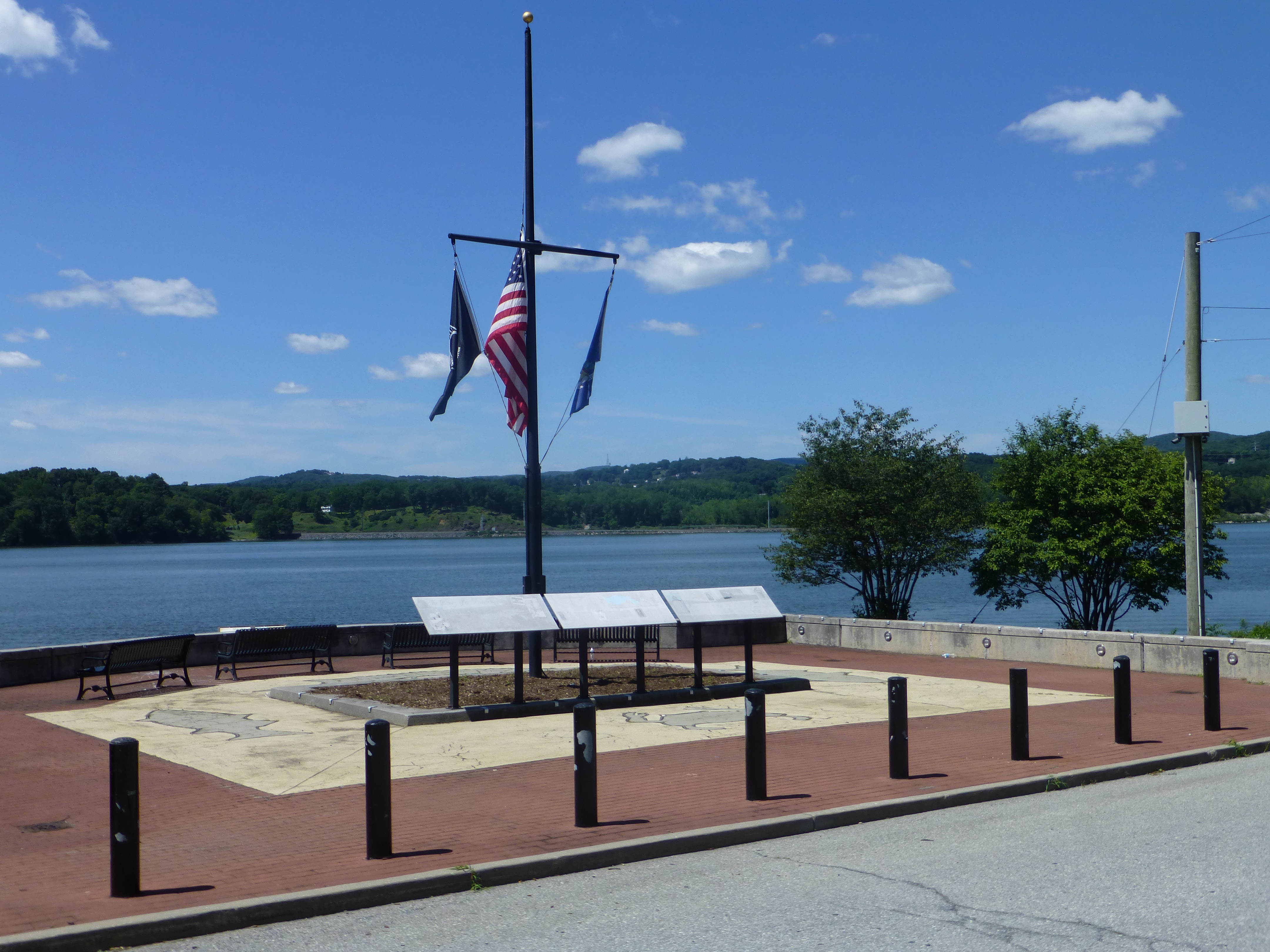 The Steamboat Riverfront Park is located at the end of Broadway on  in Verplanck.  The restoration and construction of this waterfront recreational facility began in the early part of 1990, when public access of the Steamboat Dock and  was threatened.  A small group of local citizens formed the Verplanck Waterfront Preservation Committee (VWPC), under the direction of Marie Pritchard.  The Town Board voted to protect public access the following year.  A Personalized Brick Drive Fundraiser was held during the mid-nineties and raised over $16,000 for improvements to the park.  The project was completed by the Town of  and the park was rededicated in July 1997.

The park offers a pedestrian trail, a fishing pier, ideal for both fishing and crabbing, and an overlook that consists of benches and a memorial tree planted on , in memory of Michael Alexander.  After heading the VWPC for over eleven years, a pavilion was dedicated in honor of Marie Pritchard on .  The Marie Pritchard Pavilion is an ideal picnic area that can now be enjoyed by all Town residents. 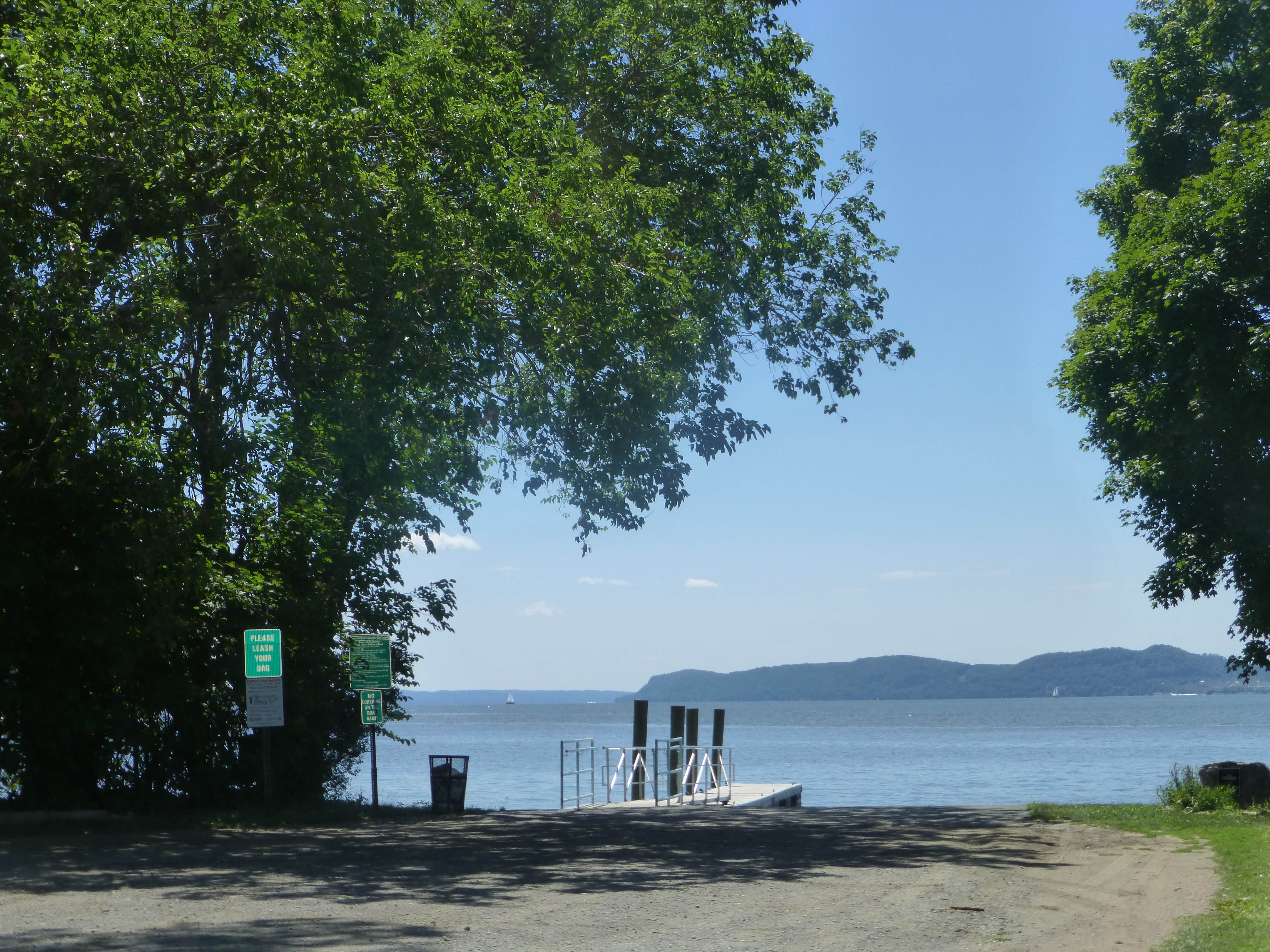 USE AT YOUR OWN RISK